One Fell Swoop, by David Linzee

One Fell Swoop (288 pages), is a work of mystery/suspense by David Linzee. When Renata and her boyfriend Peter attempt to discover the identity of her brother Don’s London billionaire employer, they find their lives in danger.

“Linzee’s enthusiasm for St. Louis current events, opera and London are evident in the details scattered throughout this twisty tale. [….] This fast-paced tale will have readers rooting for Renata Radleigh and wondering what kind of trouble she will stumble into next.”  Read more….

“Intriguing from the start, One Fell Swoop is fast paced and action packed [….] The drama, the secrets, the scandals and the unfolding of the mystery are so sublime, one will want to read the book again and again!”  Read more….

“An entertaining mystery, full of intriguing backstage details about opera productions and introducing an appealing heroine who is feisty, funny, and deeply loyal to her shallow sibling. Recommend for fans of Blair Tindall’s memoir Mozart in the Jungle and anyone who enjoys crime served up with an aria.”

David Linzee is the author of several other critically acclaimed mysteries published in the ’70s, ’80s and ’90s: Final Seconds (as David August), Housebreaker, Belgravia, Discretion, and Death in Connecticut.

When mezzo-soprano Renata Radleigh stumbles over a corpse on London’s Hampstead Heath, she suspects the death has something to do with her brother Don’s boss, a billionaire speculator who will go to any lengths to keep his identity secret. Don is acting as his front-man in far-off St. Louis, Missouri, buying up a borderline slum called Parkdale. Don has an apartment in Parkdale and claims he wants to save the neighborhood. He’s even having a romance with a local community gardener, the sturdy Hannah.

Tipped off by a long-distance call from his girlfriend Renata, Peter Lombardo tails the slippery Don and discovers he really lives in the fashionable Central West End, where he seems to have a more glamorous lover. Peter is not buying Don’s new image. Not even the drug dealers trust the man.

Between singing engagements at a London mansion and a prison, Renata tries to find out the truth about Don’s employer and ends up pursued by his thugs, fleeing for her life. She flees all the way to St. Louis to join forces with her beloved Peter. Why is the powerful and charismatic chancellor of Adams University interested in Don’s dealings? What is Don up to? Does he know himself, or is he nothing but a patsy who could well pay for his cluelessness with his life, as well as the lives of Renata and Peter?

Says Linzee, “One Fell Swoop is a globalization thriller, about how schemes laid by high-rollers in London have deadly consequences in a rustbelt city in the American Midwest. Readers may note echoes of the visionary endeavors recently launched by leaders of some of America’s greatest universities. That part of the plot was informed by my years at a PR man for one such university. Other ideas came from my experiences as a resident of, and newsletter editor for, an urban neighborhood striving toward gentrification. Residents of St. Louis and London will find themselves on familiar ground. Every location I describe is real, including the neighborhood of ‘Parkdale,’ though it isn’t called that.”

David Linzee was born in St. Louis, where he and his wife currently reside. Besides writing novels and short stories, he has worked in PR, and as a journalist, a science writer, and a teacher. For more information, click here. 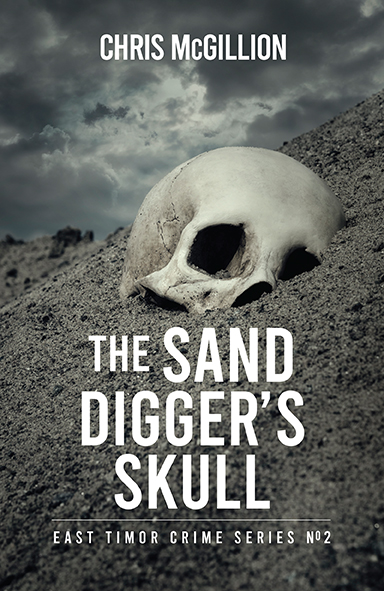