Of Blood and Brothers, by E. Michael Helms

The War between the North and South tore families and friends apart, as political and personal beliefs became the ideal to stand up for, to fight for home and hearth and country, some willingly, some not. When two Florida brothers find themselves fighting on opposing sides of the vast maelstrom of war, it is for survival and the chance to return home to the woman each holds deep and dear within his heart. Neither brother could imagine that six decades later, a young reporter, Calvin Hogue of Pennsylvania, would be assigned to capture their saga at the annual Malburn Family Reunion.

E. Michael Helms grew up in Panama City, Florida. His memoir about serving in the Marines as a rifleman during some of the heaviest fighting of the Vietnam War, The Proud Bastards, remains in print after twenty-five years, and he recently has published a sequel, The Private War of Corporal Henson. He has written two other novels in the Mac McClellan Mystery series, Deadly Catch and Deadly Ruse. Helms lives in South Carolina with his wife Karen. 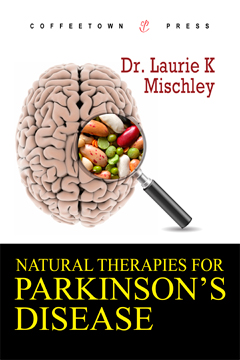 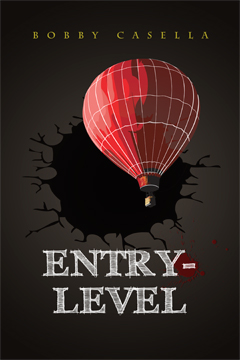 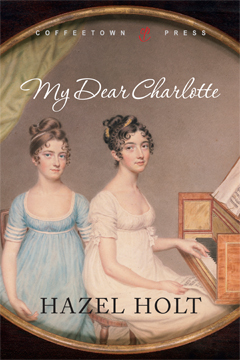