Midnight, June 13, 1942: Peter Burger stands on a foggy beach, ears primed as a submarine hull scrapes the sandy sea bottom. He has endured seventeen months in a Gestapo prison and seventeen days on a Nazi U-boat only to have landed on American shores with six boxes of explosives and no escape.

After slipping into New York City, Peter finds himself at a massive military parade where he meets Grete Baum, a German-Jewish refugee grappling with loneliness and loss. Grete is drawn to Peter’s brooding vulnerability and the pair instantly bond. But as Grete uncovers the truth about Peter and his secret mission ten stories below Grand Central Terminal, she finds herself tackling moral decisions with life-threatening consequences.

Do national borders determine good and evil? Who is a hero, and who is a traitor?

Inspired by the Nazi saboteurs who landed in Amagansett, Long Island in the summer of 1942, Track 61 is a World War II spy thriller that seeks justice for those caught on the wrong side of history. 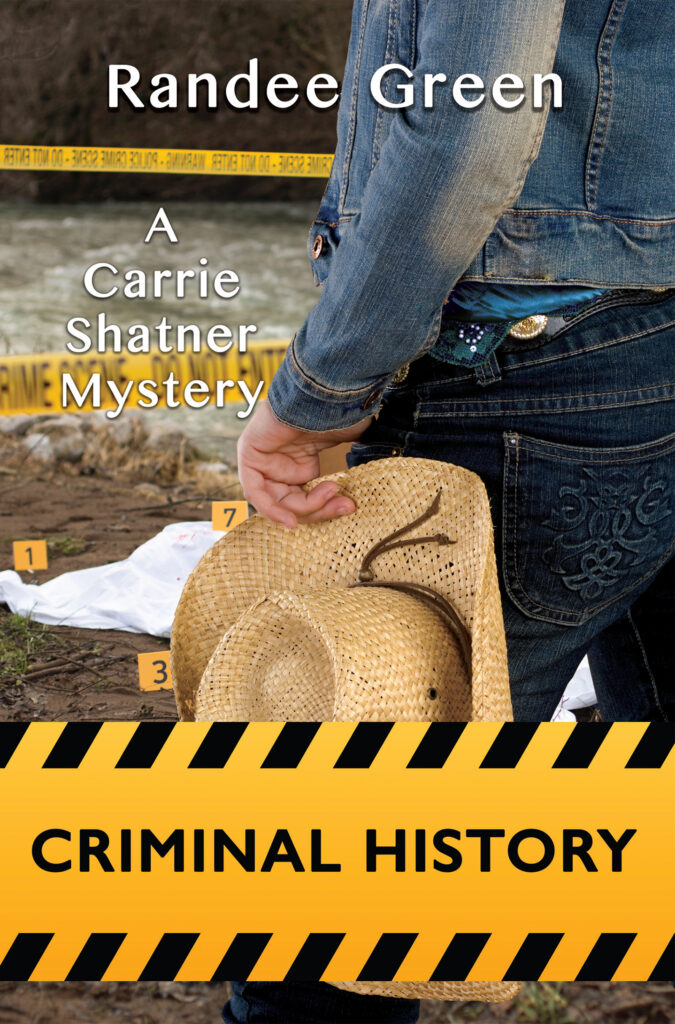