Enter by the Narrow Gate, by David Carlson

Enter by the Narrow Gate (244 pages) is the first book in a new mystery/thriller series by David Carlson featuring Christopher Worthy and Father Fortis. After a nun is murdered while on retreat in a monastery, an Orthodox monk solicits the help of his Detroit Detective friend who is in Santa Fe investigating a missing person’s case.

“The real joy in reading this mystery lies in Carlson’s exploration of how faith shapes reasoning and actions, rather than simply the action itself. Thus Father Fortis can proudly take his place in a list of religious detectives that includes Father Brown, Brother Cadfael and Rabbi David Small.”  Read more….

“The cultures of New Mexico and its Native American population are explored in depth, offering many insights into the region and its inhabitants while providing a background for this intriguing mystery…. Enter by the Narrow Gate is the first novel in the Christopher Worthy-Father Fortis mystery series, and it gets these two characters off to a chilling but entertaining start.”

— Toni V. Sweeney for the New York Journal of Books

Enter by the Narrow Gate is Carlson’s first novel. His first work of nonfiction, Peace Be with You: Monastic Wisdom for a Terror-Filled World was selected as one of the Best Books of 2011 in the area of Spiritual Living by Library Journal. His second book on religious terrorism, Countering Religious Extremism: The Healing Power of Spiritual Friendships, will be released by New City Press in 2017.

The cover art is by Carlson’s wife, Kathy, a retired English professor and an award-winning artist.

A teenage girl has vanished in Santa Fe. Nearby, in the Trappist monastery of St. Mary of the Snows, a beautiful young nun is stabbed to death. Father Nicholas Fortis is on sabbatical at St. Mary’s, and when Lieutenant Christopher Worthy of the Detroit Police Department is flown in to help find the missing teenager, the Orthodox monk asks his friend to delve into the nun’s murder as well. The two men make a perfect team: the monk’s gregarious manner opens hearts and the detective’s keen intuition infiltrates psyches.

The Book of Matthew refers to the “narrow gate” that leads to heaven. Each of the key players in these two cases was rattling heaven’s gate in a frantic and even dangerous quest for salvation. Lieutenant Sera Lacey of the Santa Fe Police, with her captivating looks and insight into the Native Americans and cultures of the Southwest, proves both a boon and a distraction for Worthy. As Father Fortis navigates the social hierarchy of the monks of St. Mary’s, he begins to fear their secret agendas. Bowing to the pressure to solve both cases, the investigators let the clues lead them in opposite directions. At the end of one of those paths, Death awaits.

Says the author, “Father Fortis is the opposite of what most people expect of a monk, and his creation for this series gives me a chance not only to put this character into interesting situations and see what happens, but also to educate the public about the Orthodox Church, a branch of Christianity that is more widespread than most people realize. I thought Christopher Worthy, with his cerebral approach and personal demons, would make a perfect foil for this jovial, warm-hearted monk. Add to that the setting of New Mexico, a place I love for its rare beauty and deep spiritual currents. Doing research for this story was great fun.”

David Carlson has a BA in political science from Wheaton College (Illinois), an M.A. from the American Baptist Seminary of the West (Biblical Theology) and a doctorate from the University of Aberdeen, Scotland (New Testament Studies). Franklin College, a traditional liberal arts college in central Indiana, has been his home for the past thirty-eight years. For more information, click here.

** Or buy it for you Kindle or Nook or from iBooks or Kobo.com ** 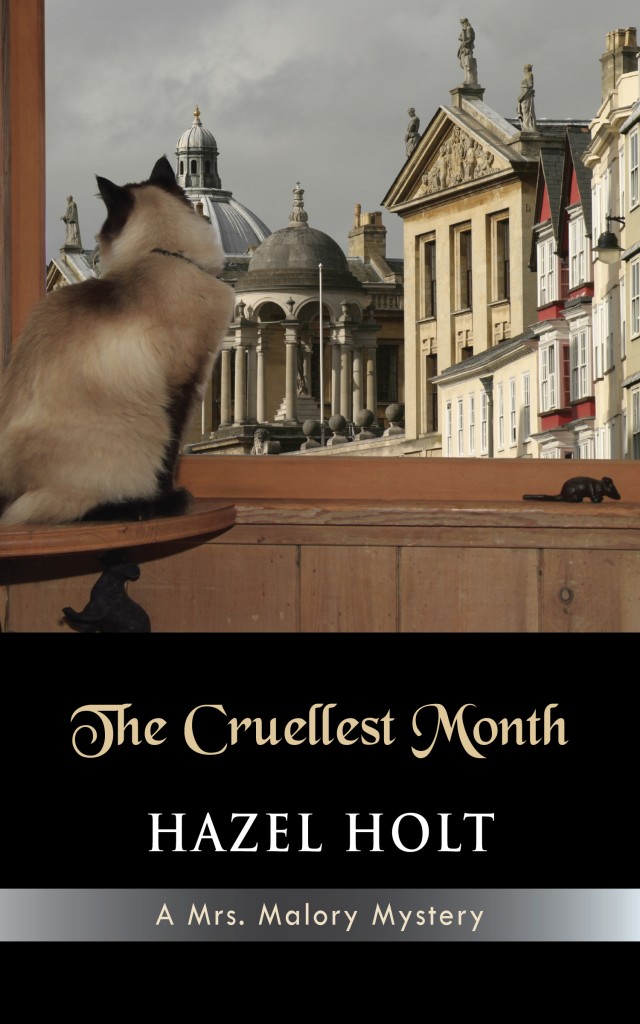 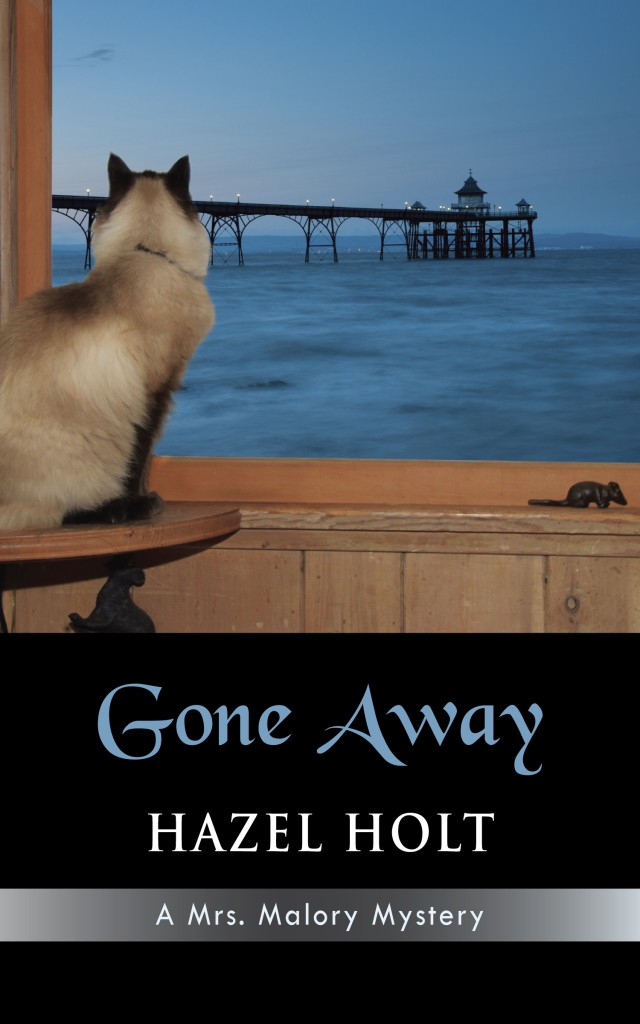 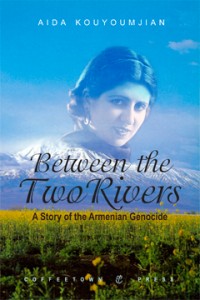 Between the Two Rivers, by Aida Kouyoumjian 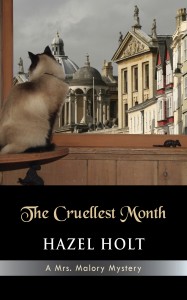